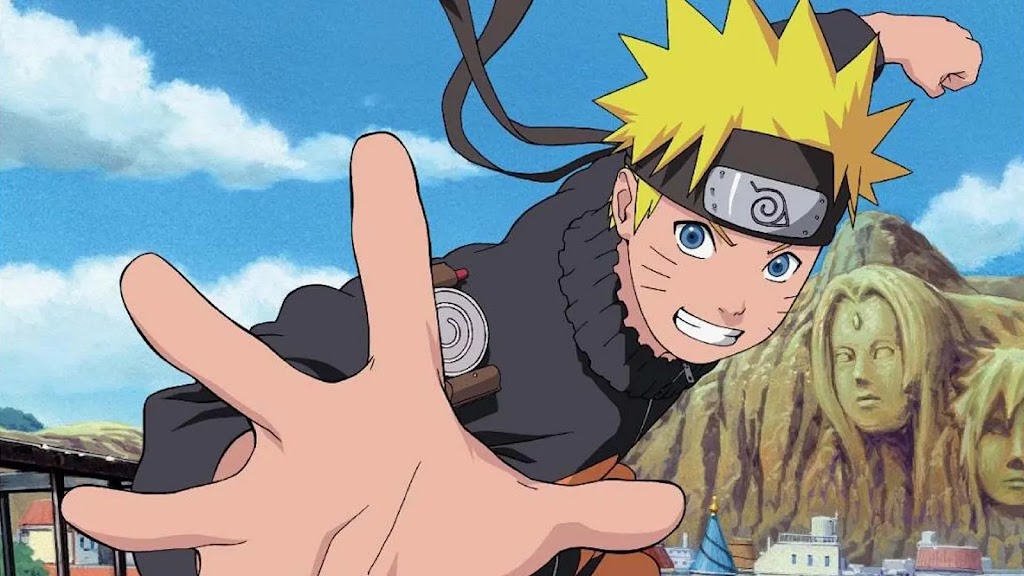 Community speculation largely contributes to the glory of the Naruto series along with its characters. Incredible powers, intelligence, emotions, and comedy scenes have taken anime to the next level.

As the series is named Naruto – the main lead, it was obvious that the protagonist end up becoming the strongest Shinobi of all. However, there are still some ninjas capable enough of giving a tough fight, even to Naruto.

Who are those characters? This article mentions three such leads who are worthy enough but their actual powers are unknown.

Popularly known as the White Fang of Konoha, possesses great strength capable of even surpassing three legendary Sannins. Minato Namikaze praises the white fang, telling his story to Obito of choosing comrades over the mission.

Even though the White Fang was said to be on par with the Sannins, anime has never shown a single glimpse of his powers.

Capable of defeating a great range of Jutsus of Orochimaru, the strength of Tsunade, and the Sage Mode of Master Jiraiya, will surely require adequate speed, high battle IQ, and also formidable Ninjutsu.

Hiruzen Sarutobi – the Third Hokage, was a powerful ninja, manga comics referring him as the ‘God of Shinobi’. Still, some of the fan communities criticized Hiruzen for not looking after Naruto, even not giving him proper facilities to live in.

The Naruto series featured the Third Hokage as an awesome Shinobi and a Hokage who raised the greatest ninjas of all time; Legendary Sannins. It was one of the legendary sannin who raised the protagonists to excellent heights.

In times of war, even the Second Hokage admitted that Prime Hiruzen has surpassed him, allowing him the position of the next Hokage.

As the Enma – the Monkey King was personal summon of Hiruzen, some rumours teases that the Hiruzen even mastered the Monkey Sage mode. And, even if it’s true, Monkey Sage Mode’s powers are in the darkness.

There will be no need for proving his strength as he was able to open the Eighth gate. His taijutsu skills might be on the same level as Might Guy. And might guy was declared the strongest shinobi by Madara Uchiha.

Given were some of the characters which are believed to be on the same extend to be marked as ‘One of the Strongest Shinobi’.