According to a report, MultiVersus is considering allowing two players to share their battle pass progression, along with the rewards.

The latest leak by MultiVersus data miners has revealed that the players might be able to share their Battle Pass Progression with other players in MultiVersus. The leak by AisuLMV, shared some images of the game, allowing two players to link their accounts.

theres also a send invite screen of this https://t.co/81jLfJrLMu pic.twitter.com/RhPetb5NS4

Conquer the Battle Pass Faster and Share the Rewards

Apart from this, AisuLMV shared another pic titled 'Find the Battle Pass Partner'. It describes that the players will be able to search for players to share their Battle Pass with.

Though there is no response to the leak by developers, still the MultiVersus, a game by Warner Bros - is ought to take some pivotal game updates, changing the course of the gaming and community. Just a few days after the launch, MultiVersus has succeeded in attracting and entertaining its users. 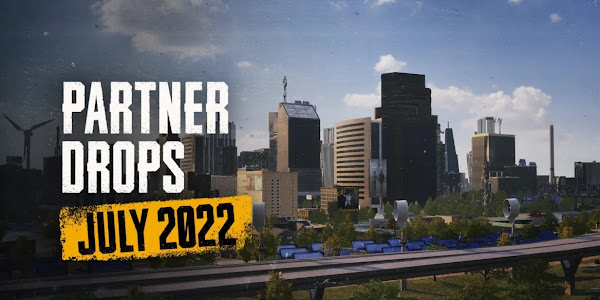