It's time to get ready to get in the ring with the likes of Batman & superman, Multiversus fighting game cast the characters from warner bros' series.

It's time to get ready to get in the ring with the likes of Batman & superman, Multiversus fighting game cast the characters from warner bros' series. The game multiverse is a free-to-play title from warner bros. The game is in its early access now, to distinguish itself from other famous fighting series, by introducing a 2v2 format.

It is available on both play stations - ( play station 4 & play station 5 ), Windows PC, and Xbox One. Hence the developers confirmed the open beta will have cross-play and cross-progression support across all platforms.

Specifications of the game.

For the fighter gamers, here are the characters included in it the series
In the early access preview rotation only a few characters are available they are - Harley Quinn, shaggy, Jake the dog & Taz. When you run the game the other characters like superman, fin the human, garnet, and feindog will unlock as part of the update. The rest characters will unlock the gameplay of the players.
As the developers have no end date for open beta, the team updates the game with new features including (new maps and skins) and other content. As the characters are very popular and have a huge fan base the game will be surely one of the most played video games.

Get ready players, the game has begun!

Jay Kakade is the founder & publisher of SciSuggest. Jay likes to play eSports games and write meaningful articles about the games. He is also a regular contributor at Sportskeeda, AppTrigger, an… 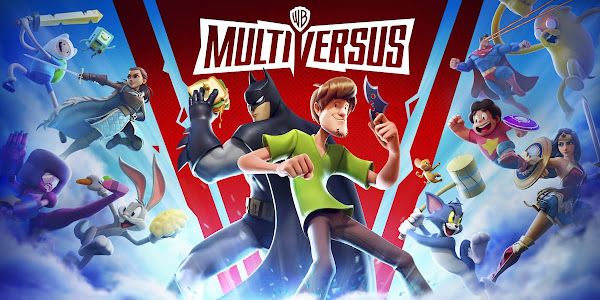